Johnsonville® FoodserviceWe are dedicated to your success

No matter which segment you serve, we speak your language and understand your daily issues. Most importantly, we're problem solvers armed with Foodservice products and programs designed to help your business thrive. Our network of regional managers and local sales representatives are ready to serve you ... fun and flavor are just a bite away!

Made The Johnsonville Way

In 1945, Ralph F. and Alice Stayer opened a butcher shop and named it after their quaint hometown – Johnsonville, Wisconsin. The delicious sausage made in the Stayer’s butcher shop came from an old family recipe, which made its way down the family tree from 19th-century Austria. This recipe became known as the sausage with the BIG TASTE, and a legacy was born!

In 1978, Ralph C. Stayer, son of Ralph F. and Alice Stayer, became president of the company and launched an expansion by selling Johnsonville’s products outside Wisconsin. At the same time, a second plant was built and Johnsonville began airing television commercials

During the mid-1980s, a direct sales force was launched, sales increased 20-fold from a decade earlier and distribution expanded to 47 states. 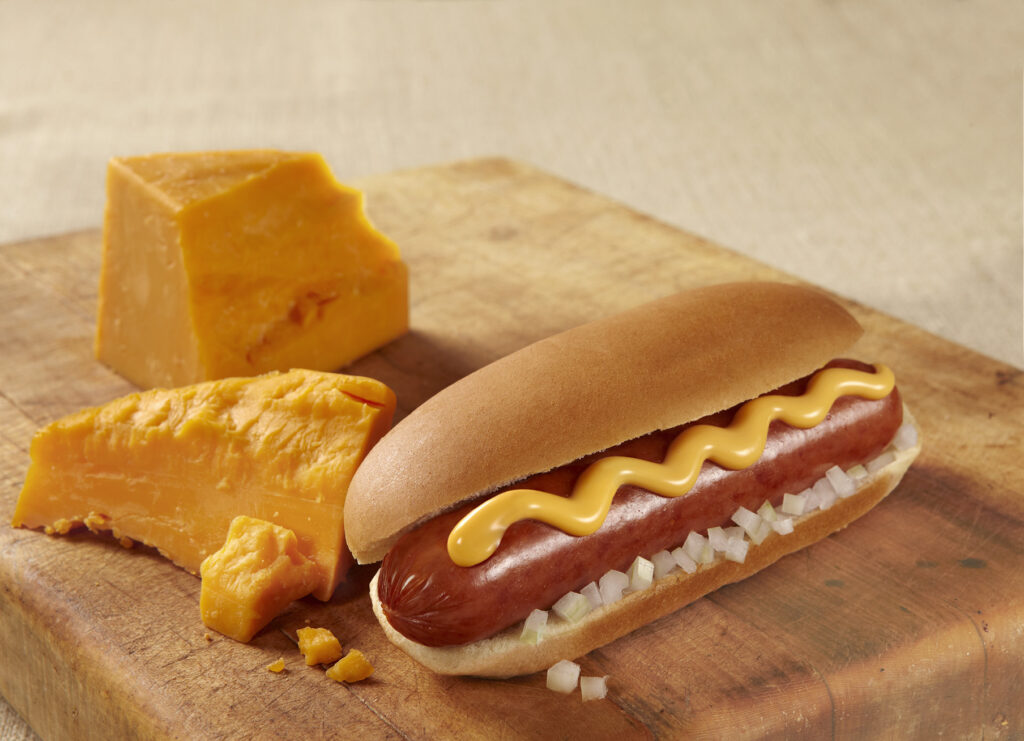 Today, Johnsonville is the most popular brand of sausage in the United States and is available in more than 45 countries. The company remains privately owned.

Want to know more?Become Our Partner

Johnsonville is committed to you as a true partner in your business. Our success is measured by your success, and we strive for excellence in business.